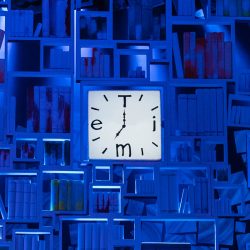 Following a review of new audience research carried out on behalf of the Royal Shakespeare Company’s Matilda The Musical it is announced today that from 12 September all evening weekday performances of the award-winning musical will begin at 7pm (Tuesday-Friday).

The survey found that the majority of London theatre-bookers surveyed gave several reasons for a preferred earlier start time for a night at the theatre, including: