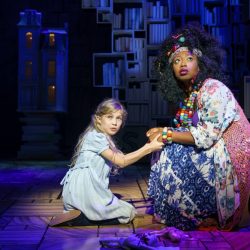 To celebrate National Storytelling Week we invited our Instagram followers to help us write a story together. We were so impressed with what they came up with that we’ve published it here for all to enjoy!