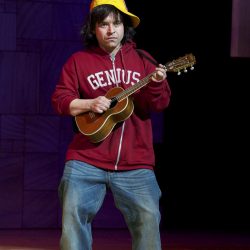 We are very sad to hear the news of the death of Peter Howe.

He originated the role of Michael Wormwood in Matilda The Musical at the Courtyard Theatre in Stratford-upon-Avon in 2010 and subsequently at the Cambridge Theatre as part of the original West End company in 2011.

Matthew Warchus, who directed Peter in The Lord of the Rings and Matilda The Musical shares his memories of him here:

I first worked with Pete many years ago on The Lord of the Rings in Toronto. He gave an outstanding and wonderfully emotional performance as Sam Gamgee opposite James Loye as Frodo and Michael Therriault as Gollum. The production transferred to Drury Lane with these three terrific young actors still in place and Pete’s comic warmth, his passion and his hobbit tears never waned even months into the run. The Sam/Frodo duet Now And For Always was a true collector’s item – simple, honest and heart-wrenching.

I was later very happy to cast him in the original Stratford and West End productions of Matilda, in the role of Michael, where he channelled the same wealth of talent that had seen him cross Middle Earth, from The Shire to Mount Doom and back, into a hilariously gormless brother, slumped in front of the TV, repeatedly uttering the word “Backwards!”  Again, Pete was a huge asset to the show and a real pleasure to work with.

It’s deeply sad and painful that he’s gone. He will be very missed. Now and For Always.

Our thoughts are with his family and friends at this time. 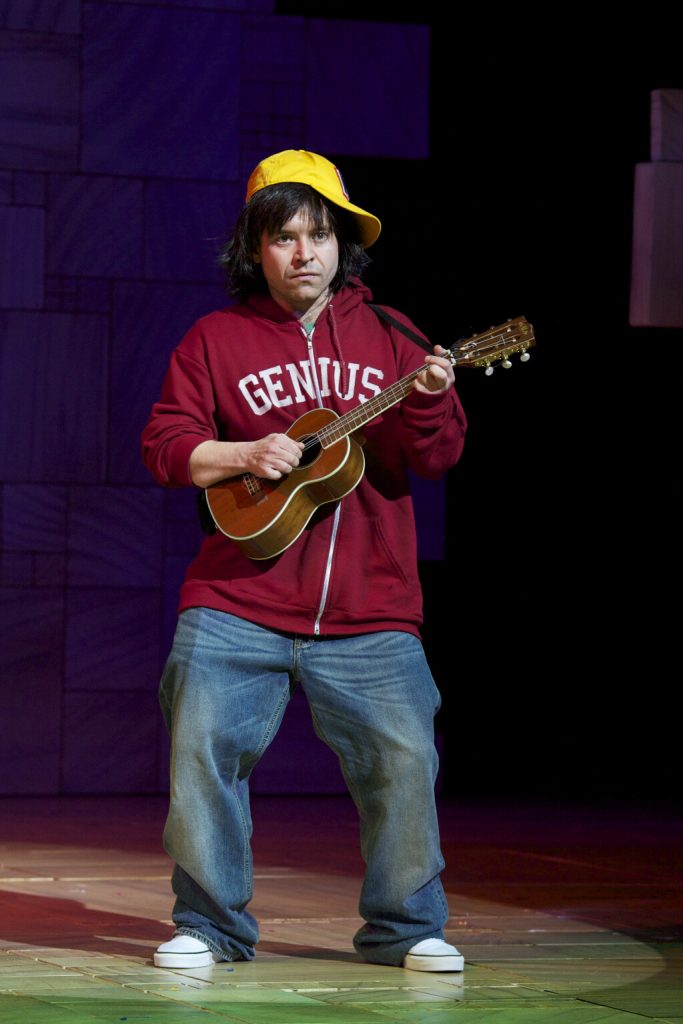